One woman's story: Overcoming gender discrimination in the Army 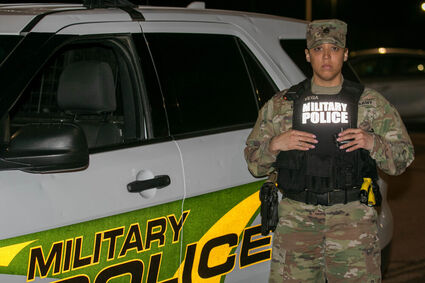 FORT CARSON – When Sgt. 1st Class Christina Vega first joined the U.S. Army, she said sexual harassment was one of the biggest challenges she faced.

The first incident happened shortly after she enlisted.

"When I went to Korea for my first deployment, my first team leader gave me my initial counseling," she said. "He asked me if I was married, if I had kids and if I was in a relationship. I thought he was asking to get to know me more, but afterward, he said I would probably leave here pregnant or married."

When Vega got out of the counseling session, she asked a male battle buddy station...