Arrest made in shooting 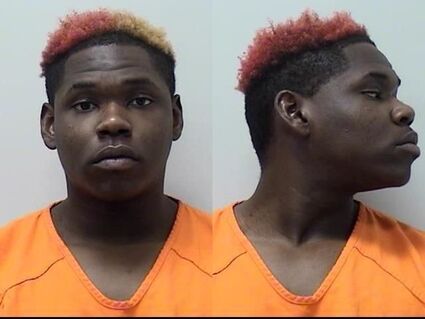 Police say they found Witherspoon walking away from the motel, in possession of an AR-15 style rifle.

"Witherspoon had gone to the motel and confronted other people with the rifle," an FPD report said. "Witherspoon shot the rifle at a couple people, narrowly missing them. However, the bullet almost struck another person that was inside a different room at the motel."

Witherspoon was arrested and booked into the El Paso County Jail on the following charges: two counts of Attempted Murder in the First Degree, two counts of Menacing, Illegal Discharge of a Firearm, Possession of a Weapon by a Previous Offender (POWPO), Large Capacity Magazine Prohibited, Carrying a Concealed Weapon, Child Abuse and Reckless Endangerment.