and other news from City Council 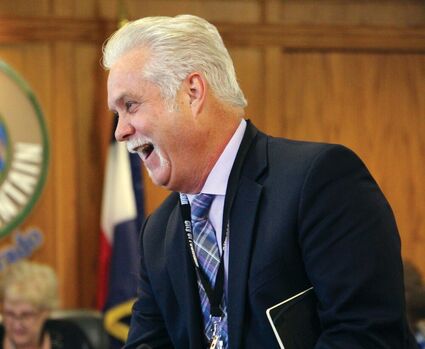 Joyce started out as a Marine firefighter in 1985. He first came to Colorado in 2002 to work at Fort Carson Fire Department. In 2016 he was promoted to Fire Chief for the Presidio of Monterey in California, where he retired in October 2021.