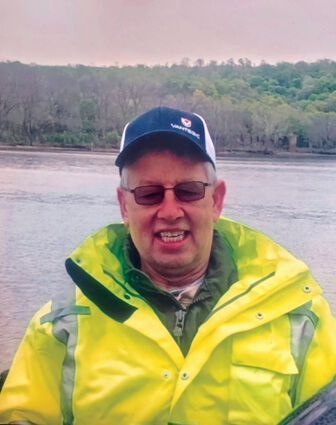 Andy was born in Rocky Ford, Colorado, on November 16, 1961, to James "Jim" and Bette (Taylor) Grasmick. He moved to Grove last August, but prior to that had lived in Colorado most of his life including 17 years in Widefield and in the Fountain Valley.

He proudly served in the United States Navy. He had several hobbies including fishing, running marathons, riding bikes and motorcycles, mowing his lawn and traveling. 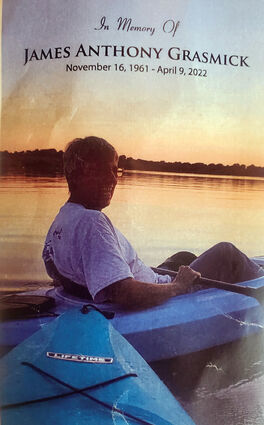 Andy also loved cheering on his beloved Denver Broncos. What people remember most about Andy was how he loved to laugh, make others laugh and was always pulling pranks.

He worked many years in the Computer/IT profession.