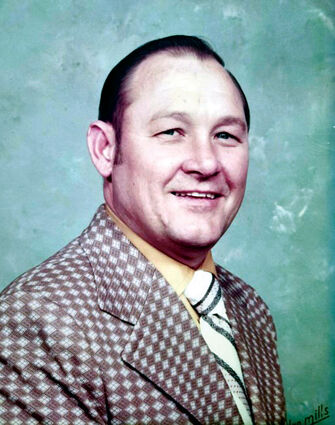 John was born in Mahan, West Virginia, to Orville and Elma Henderson. John attended East Bank High School in East Bank, West Virginia, and went on to become a 20-year veteran in the U.S. Air Force. The military brought John and his family to Colorado Springs, and this is where the family settled down.

John, alongside his wife, became a prominent business owner of Valley Auto Service Center and John's Widefield Chevron. For 40 years, he served his community and was proud to support his fellow service members.

At the age of 52, John achieved a dream of going to school and learning to fly an airplane. This led him into being a member of the Civil Air Patrol Emergency Service Mission.

After retirement, John and his wife became vendors. They traveled the United States in their RV, participating in craft shows and festivals. He loved meeting new people and making friends.

John was a loving Husband, Dad, Pop, Grandpa, Gramps, PaPa, and to many they called him friend.

Fond memories and expressions of sympathy may be shared at www.GeorgeASmithandSons.com for the Henderson family.