* On May 18, 1783, the first United Empire Loyalists, known to American Patriots as Tories, arrive in what is now New Brunswick, Canada, to take refuge under the British crown. Loyalist refugees in western Quebec were given 200 acres apiece.

* On May 19, 1975, New York City’s Chinatown is almost entirely shut down with shuttered stores displaying signs reading “Closed to Protest Police Brutality.” The demonstration was a reaction to the New York Police Department’s treatment of Peter Yew after he witnessed the police beating a Chinese teenager and attempted to i... 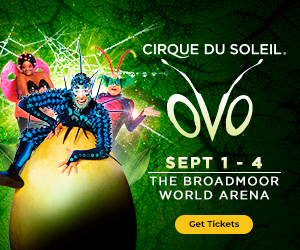