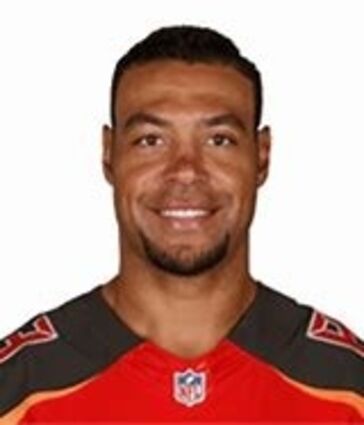 Jackson was drafted in the second round of the NFL Draft in 2005 as the #61 overall pick by the San Diego Chargers. During his NFL career, Jackson caught 540 passes for 9,080 yards and 57 touchdowns. Vincent was selected to the Pro Bowl three times, twice with the San Diego Chargers in 2009 and 2011, and in 2012 with the Tampa Bay Buccaneers. Jackson was also one of only three players in Tampa Bay franchise history to record three consecutive 1,000-yard seasons, 2012, 2013 and 2014. Vincent was nominated 3 times for the Walter Payton Man of the Year Award and in 2015 he received the USAA Salute to Service Award.

Following his sports career, Jackson's community impact continued as he created the Action 83 Foundation with a mission to provide support to military families, focusing on the educational, emotional, and physical health of children.

The Colorado Springs Sports Hall of Fame Class of 2022 will be formally inducted and honored on Oct. 25 at The Broadmoor World Arena. The Class of 2022 will be inducted during a gala evening beginning with a reception at 5 p.m. and dinner at 7 p.m. Also on the menu is the popular sports silent auction, a feature of the event since its inaugural year in 2000.

The Colorado Springs Sports Hall of Fame was established in 2000 and is dedicated to honoring individuals, teams, events/organizations, and contributors that have brought significant recognition and distinction to the city and region through their success, leadership, and notable achievement.

For more information and to purchase tickets, visit https://www.coloradospringssports.org/colorado-springs-sports-hall-of-fame/