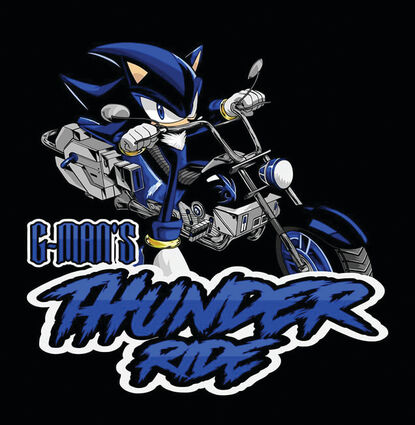 A motorcycle ride that started in honor of Gannon Stauch shortly after his death in 2020 is set for its third annual event on Saturday, July 2.

Designed to keep Gannon's memory alive and raise funds and awareness for child abuse and neglect, G-Man's Thunder Ride will begin with a cruise through Lorson Ranch where Gannon lived.

Stephanie Conyers started the ride in 2020 as a way to help Gannon's family in their time of need, and it quickly grew as people from around the region wanted to support the cause.

"Lots of the community wanted to know how they could help at the time of the incident, and we gave them a way to," Conyers said. "The event changed after Landen, Gannon's mother, reached out with a vision of what she thought something like this could do to help other children in our community."

The ride has adapted slightly each year, with more coordination with the community and increased organization.

"Gannon's family is always involved, especially Landen, his mother, and the family in South Carolina," Conyers said. "They have a vision, not only to keep Gannon's memory alive but to say 'we've had enough,' so to speak. The family has always been overwhelmingly grateful, and proud of the work that we do in Gannon's name."

The ride is a year-round planning process. Organizers take a small break and help promote a South Carolina ride after this one.

Those interested in helping can join the Facebook page for up-to-date details at https://www.facebook.com/groups/1454162771618932, or email board members directly at [email protected] 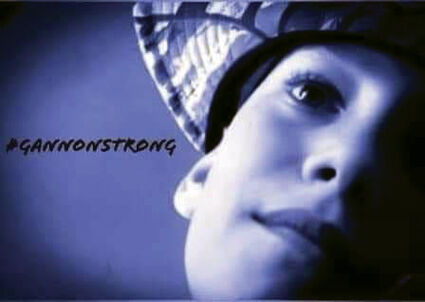 G-Man's Thunder Ride uses this image of Gannon Stauch to remember the boy.

Kickstands go up at 10:30, then a parade through Lorson Ranch followed by a prayer. Riders are encouraged to stop by Murray Street Darts and Greenline Grill for a chance to win cash prizes at their locations. Last bike in at 3:30 p.m. at Union Station.

At the conclusion, the fun begins with food, drinks, awards for the bug run's 1st, 2nd, and 3rd place winners, silent auction, and 50/50 raffle.

The case against Letecia Stauch, the stepmother who is charged with Gannon's murder when he was 11 years old, continues to progress slowly. Numerous pre-trial hearings, some related to the defendant's mental competency claims, have continued in recent months. The trial is tentatively scheduled for this year, pending further delays.