False reporting arrest made at Walmart 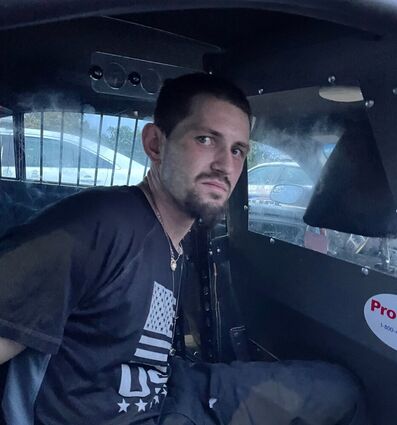 Christian Elenga was arrested by FPD for making a false report of an active shooter at Walmart on Wednesday evening.

A man was arrested Wednesday evening after police say he falsely reported an active shooter at the Walmart on Hwy. 85-87.

Numerous police and fire officials responded to the scene just before 8 p.m. to evacuate the area, clear the scene and investigate. After some time, the area was cleared.

After officers determined there wasn't an active shooter, they worked to figure out who made the 9-1-1 phone call, an FPD news release said.

A short time later, officers located the adult male who made the call and placed him into custody. He has been identified as 27-year-old Christian Elenga.

According to FPD, the response times were as follows:

Dispatch received the call at 7:39 PM.

7:46 PM - Walmart and surrounding areas had been cleared/checked by officers/deputies.

Total time from initial call all the way to completion of the initial assessment was about 7 minutes.