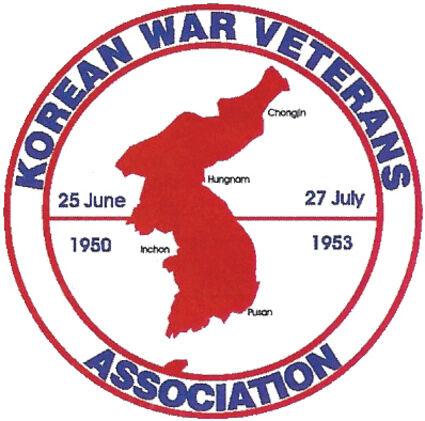 The program will include an ensemble from the 4th Infantry Division and Fort Carson band playing patriotic music. Wreaths will be presented in front of the Korean War monument in honor of those who served in the war, those killed in action, and those who remain missing in action. Among the honored guests will be representatives of the Colorado Springs and El Paso county governments and leaders of Colorado's Korean business and diplomatic community.