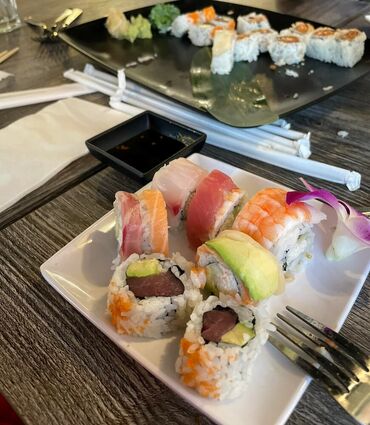 One door closes, another opens:

The highly anticipated Arashi Sushi Hibachi & Grill at 8035 Fountain Mesa Road, behind Culver's, has opened. The Japanese restaurant announced plans to open in 2020 and was met with numerous setbacks, but it finally opened this month.

Editor's note: If you go, remember to be patient as the new restaurant staff get in their groove. 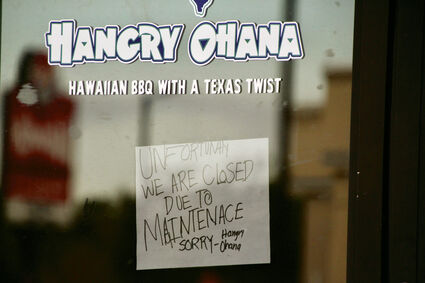 Meanwhile, Hangry Ohana - a Hawaiian barbecue restaurant behind Wendy's along Hwy. 85-87, announced it is closing its Fountain location permanently. Both businesses had announced their intent to open in Fountain around the same time, but only Hangry Ohana was able to do so quickly. The eatery even survived a kitchen fire last year that resulted in a brief closure, but it bounced back quickly. However, the doors closed a few weeks ago with a sign saying it was closed for "maintenance" and never reopened. The business recently updated its Facebook page saying it was concentrating efforts on improving other locations, but "Fountain is permanently closed."

In other restaurant news, Slim Chickens, Arby's and Panda Express are under construction at South Academy Highlands along Venetucci Boulevard across the road from Sam's Club and Walmart.