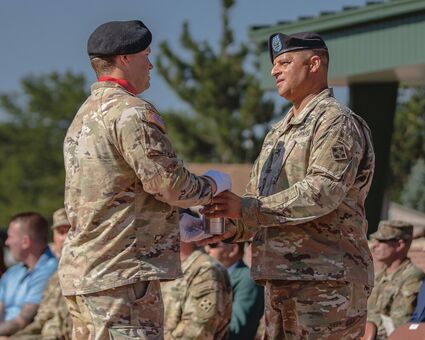 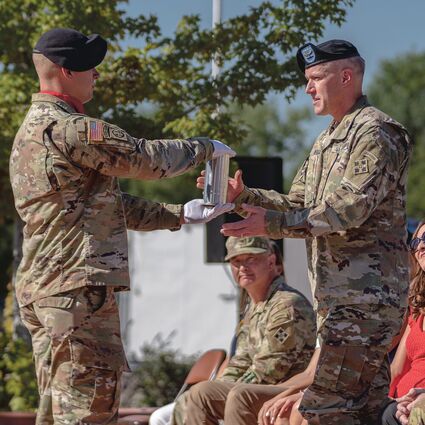 Montague was born in Fishkill, New York, and commissioned as a Field Artillery Officer upon graduating from Harvard University in 1995. Montague has a degree in English and American Literature, a master's in Military Operational Art, Science, and Strategy from the School of Advanced Military Studies at Fort Leavenworth, Kansas, and a master's in Strategic Studies from the Army War College at Carlisle, Pennsylvania. Montague has deployed twice to Iraq, twice to Afghanistan, and once to Kosovo.

Wagner graduated from the U.S. Military Academy at West Point in 1997. He has a master's degree focusing on international relations. Wagner's military training and education include Air Assault and Airborne School, Ranger School, Jump Master School, Infantry Officer Basic Course, Infantry Captain's Career Course, Bradley Leader's Course, Combined Arms and Services Staff School and Command and General Staff College. Wagner has one deployment to Iraq, two deployments to Afghanistan, and a deployment in support of Operation Spartan Shield. Wagner served as the Army military aide to the president of the United States from 2013-2015.