Did you know? Columbus Day and Cabrini Day 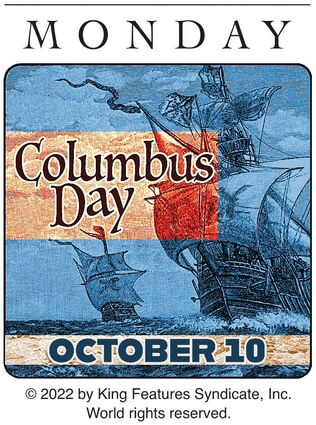 Colorado, the first state in the nation to celebrate Columbus Day, no longer commemorates it. 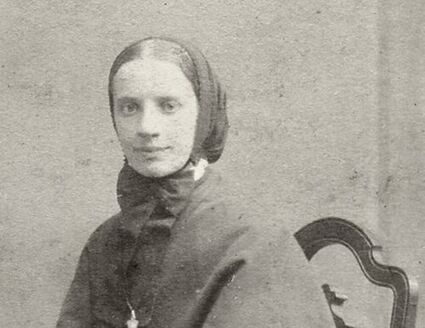 On Cabrini Day, people are encouraged to focus on kindness, compassion, and community to commemorate Frances Xavier Cabrini, who became patron saint of immigrants.

Instead, the state designates the first Monday of October as Frances Xavier Cabrini Day, an homage to a Catholic nun from Italy who did much missionary and humanitarian work in Colorado in the early 1900s and eventually was declared a saint. On Cabrini Day, people are encouraged to focus on kindness, compassion, and community to commemorate Cabrini, who became patron saint of immigrants.

Eleven other states had previously changed their holidays from Columbus Day to something else when Colorado made the switch in 2020. Some cities around the state had already chosen to celebrate Indigenous People's Day prior to the passage of HB18-1231, which officially abolished Columbus Day in Colorado.

Colorado had become the first state to celebrate Columbus Day in 1907 at the suggestion of an Italian immigrant, a newspaper printer. Other states went on to adopt it, and it became a national holiday in 1971.

In Colorado, various groups have lobbied to remove Columbus Day for some time, arguing the famous explorer mistreated indigenous people and participated in the slave trade.