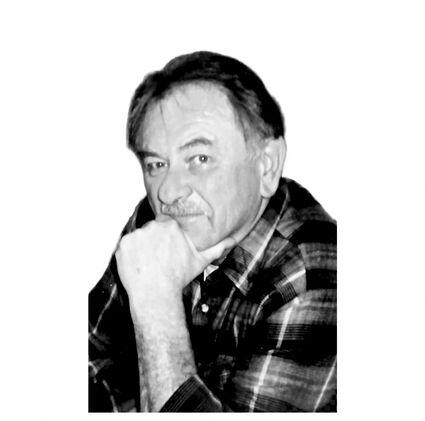 David Alan Groff, beloved father, husband, and grandfather, passed away on October 6th, 2022, in Colorado Springs, Colorado. He was born in Emmetsburg, Iowa, March 25, 1946, the third of four children born to the late Phayne (Pappy) and Alsena Groff.

David served as a jet engine mechanic in the United States Air Force from 1965 to 1971 during the Vietnam War. He returned after his honorable service to Colorado Springs and became the second generation to own and operate Groff's Automotive after buying the business from Pappy. He retired from the automotive business in 2001 as the third generation, Brian Groff, bought the business to carry on the legacy.

David always had a passion for racing and spent many late nights with the boys building race cars. His creative talent resulted in him building scale models to include building a garden scale railway where he wintered in Mesa, Arizona. He also enjoyed wood working and Friday night happy hours with friends and family.