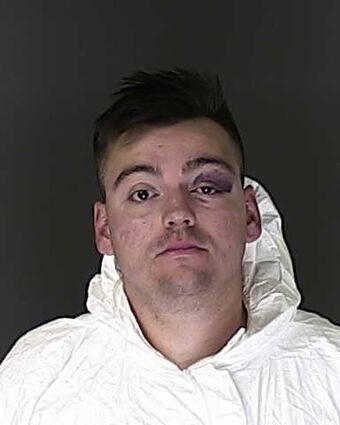 Police arrested a man for murder - Fountain's first homicide of the year - early Saturday morning after a shooting at a pool hall.

When officers arrived on scene, they located a deceased adult male. Witnesses on scene indicated the suspect and victim were in a physical altercation inside the bar and ended with the suspect shooting the victim outside the bar. The suspect immediately fled the scene, a Fountain Police Department news release said.

"This is the first homicide investigation in Fountain in 2022," the FPD release said. "This continues to be an active and open investigation."