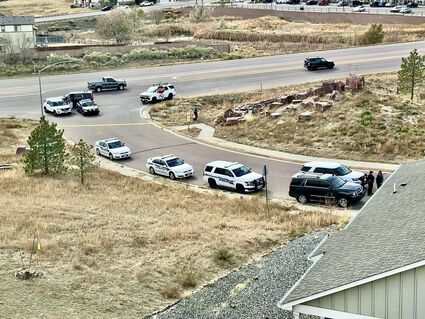 On Sunday, November 13, 2022, at 11:50 AM officers were dispatched to the 7800 block of Twin Creek Terrace for a reported shooting. When officers arrived on scene they located an adult male who had sustained what appeared to be a gunshot wound. He was transported to a local hospital and is expected to survive.

The suspect remained on scene and has been taken into custody. This is an isolated incident and there is no threat to the public.

Fountain Police Department Investigations Division has taken over the case and any further details will be released, when appropriate, by the Public Information Officer. 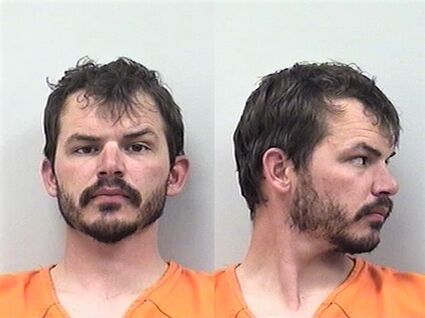 Hayden Smith, 28, was arrested Sunday and booked into the El Paso County Criminal Justice Center on a charge of Second Degree Attempted Murder.

UPDATE: As of 12:42 p.m., authorities state the situation has been resolved and neighbors can resume activity as usual.

Some neighbors are reporting that a roommate in the house shot another roommate, and that someone was removed from the home on a stretcher. Witnesses say two people were arrested. Authorities have not yet confirmed those details.

ORIGINAL: Residents in the vicinity of Twin Creek Terrace in Fountain, north of Mesa Ridge Parkway between Sneffels Street and Fountain Mesa Road, are asked to stay indoors as there is significant law enforcement activity in the area. Some residents report at least one person has been arrested outside of a home in the area, and there are numerous police and fire vehicles on scene.

There are no details yet as to how this incident started. The El Paso County Sheriff's Office issued the shelter-in-place alert at about 12:20 p.m. Sunday. We will update when possible.