Supplement with good potential still needs to be better studied 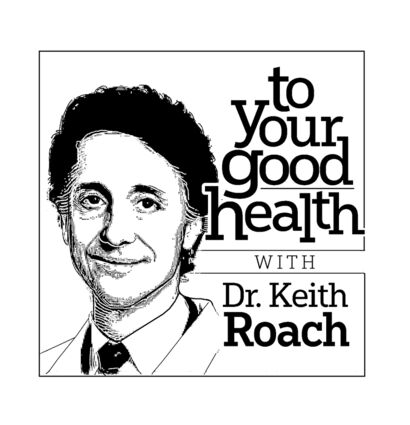 DEAR DR. ROACH: I have a friend with multiple health problems, mostly digestive and throat issues, who has recently discovered the supplement astaxanthin through his treatment with a nutritionist. He is extremely optimistic that this supplement is his ticket to better health. He said it was developed by a biochemical engineer. As a doctor, would you recommend this for your patients? He says it is a powerful antioxidant and reduces inflammation. He also believes it will destroy any cancer cells. -- N.H.

ANSWER: Astaxanthin is a naturally occurring pigment related to vitamin A that was first isolated from a lobster in 1938. It indeed has both anti-inflammatory and antioxidant properties. It has been used as a coloring agent in salmon, and is also naturally found in salmon. Most astaxanthin sold commercially is synthesized from petroleum products.

As a supplement, astaxanthin has been best studied to treat and prevent skin damage from aging. Multiple small studies have shown that it can improve skin appearance and function when used orally or topically. There is also some evidence it can reduce DNA damage from ultraviolet light.

The ability to reduce the type of damage that may ultimately lead to skin cancer is a far cry from the ability to "destroy any cancer cell." There is no secret or hidden cure to cancer.

The Food and Drug Administration categorizes astaxanthin as "generally regarded as safe." As I have often said, since supplements are not tightly regulated in the United States, you must rely on the manufacturer providing you with what they say they are, and there have been many, many instances where that has not been the case (in general, not about astaxanthin in particular).

Being conservative, I would say this supplement has potential, but I can't recommend it until it has been better studied.

Dr. Roach regrets that he is unable to answer individual questions, but will incorporate them in the column whenever possible. Readers may email questions to [email protected]